Open For Public Use

Bocce, also known as Italian lawn bowling, is one of the most widely played games in the world and is one of the oldest lawn or yard games.   The game is easy to play and is suitable for all ages and skill levels.  The two Bocce Ball Courts are located at Carmichael Park between the small dog park and ball field 5.  Remember to bring your own equipment!  Have fun and remember to Be Park Smart.

Team Requirement - At the minimum, bocce can be played between two players.  But it is an excellent team game, involving two teams with an even number of players each.  At the most, you can have eight people playing bocce at a time (four on each team).

Equipment Requirement - Each game of bocce requires a set of bocce balls.  The set will include:

Playing a Game - A bocce match begins with a randomly-chose side having the opportunity to throw the pallino from one end of the court into the playing zone.  The same side also gets the opportunity to bowl first once the pallino is in position.  The other team then takes their turn and tries to get their ball closer to the pallino than the other team's ball.  The end of the frame occurs when both sides have used all their balls.  Whichever team manages to get their ball closest to the pallino gets to score for that frame; one point for each of the balls that manage to get closer to the pallino than the other team's closest ball.  Game length varies depending on the region but typically ranges from 7 points to 13 points.

Fun Fact: Famous historical figures like Da Vinci and Galileo regularly played bocce because they saw how it was beneficial to the mind and body. 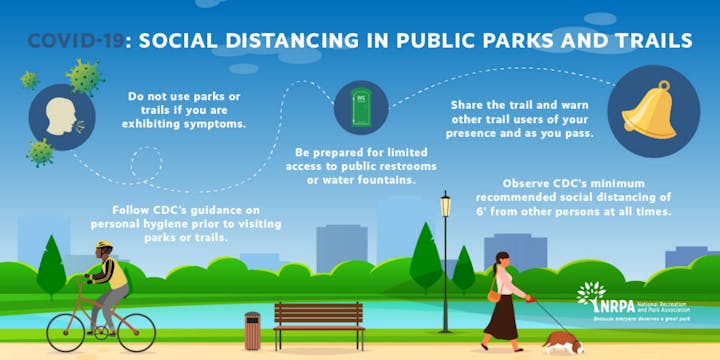